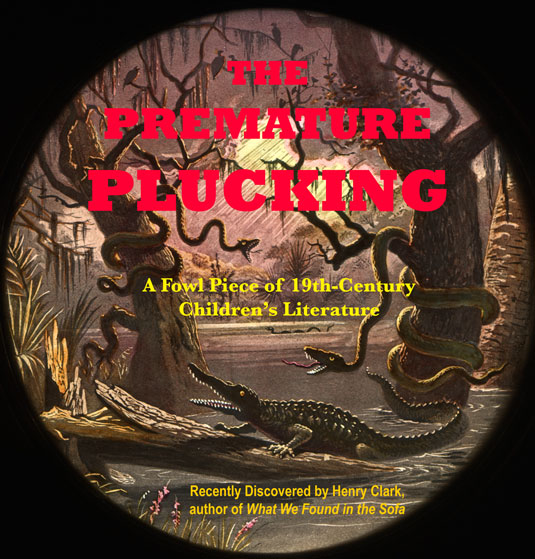 There was once a chicken who wrote scary stories for the entertainment of other chickens. This chicken's name was Edgar Allan Poultry. He wrote his stories on an old Underwood typewriter, using a typing technique known as hunt and peck.

Here is the only known portrait of Edgar Allan Poultry, or EAP, as the other chickens called him. (Chickens call everybody EAP, if you've noticed.) 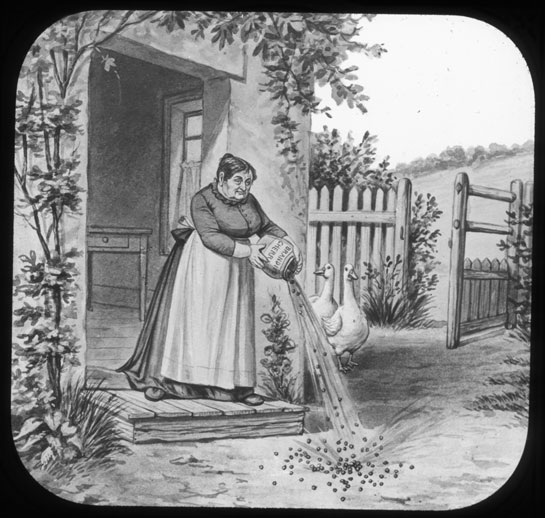 True! Nervous, very nervous, Lenore Jones had been,
So she vowed not to eat brandied cherries again!
So the two gallon jar she kept next to her bed,
She poured out on the ground of the barnyard instead. 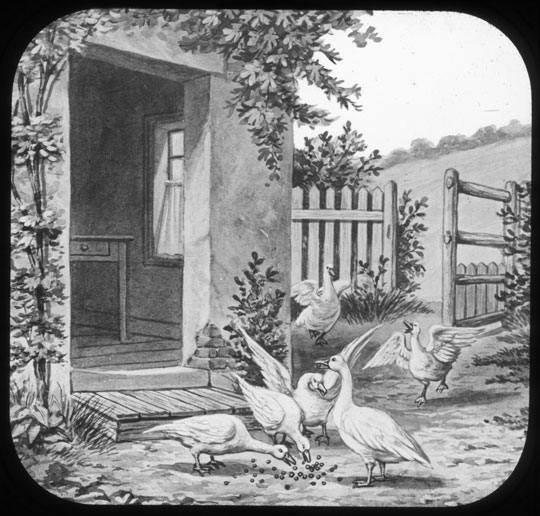 But her geese quickly found them, and ate every bite!
(We know this is Kansas, 'cause it's in black and white.) 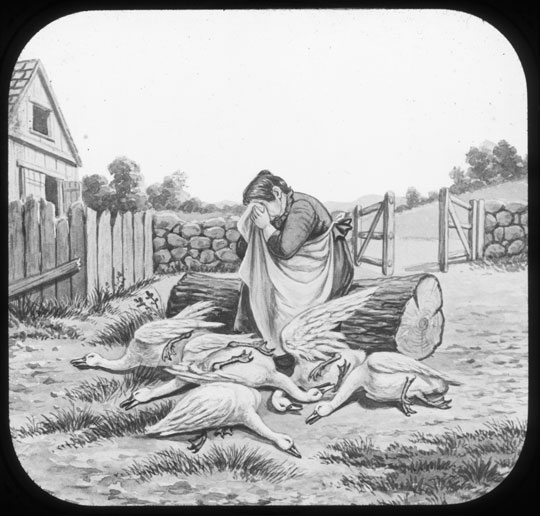 "They're dead!" cried Lenore. "They're deceased! They've reached closure!
"Just like my husband, when he ate my ambrosia!" 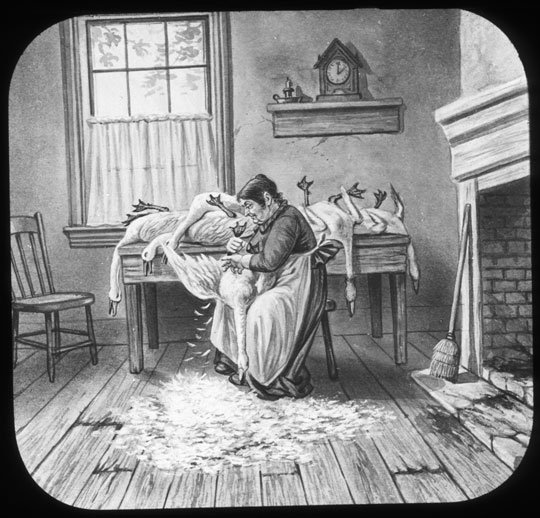 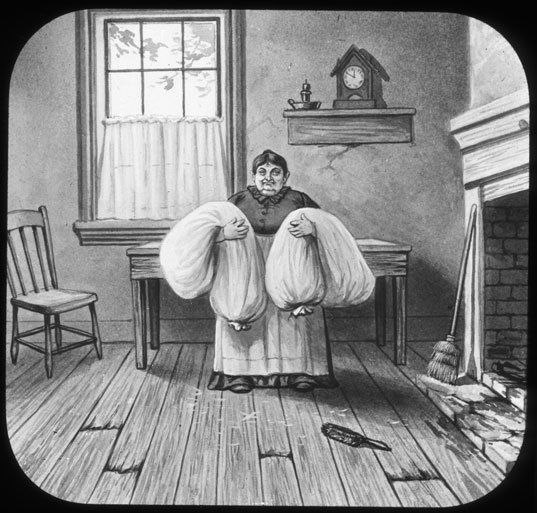 "My fan dance will astound 'em, in feathers like these!"
(Her previous costume, she had made from Swiss cheese.) 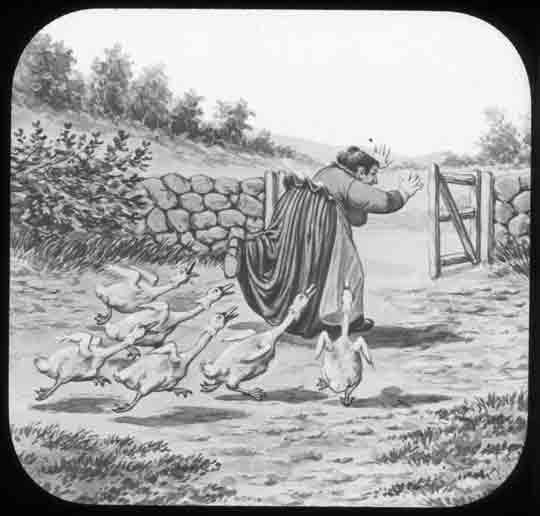 But the geese weren't dead! They were just in a coma!
And they chased poor Lenore clear 'cross Oklahoma!
She lost forty pounds and was no longer chunky,
And what the geese did, will be shown by this monkey...